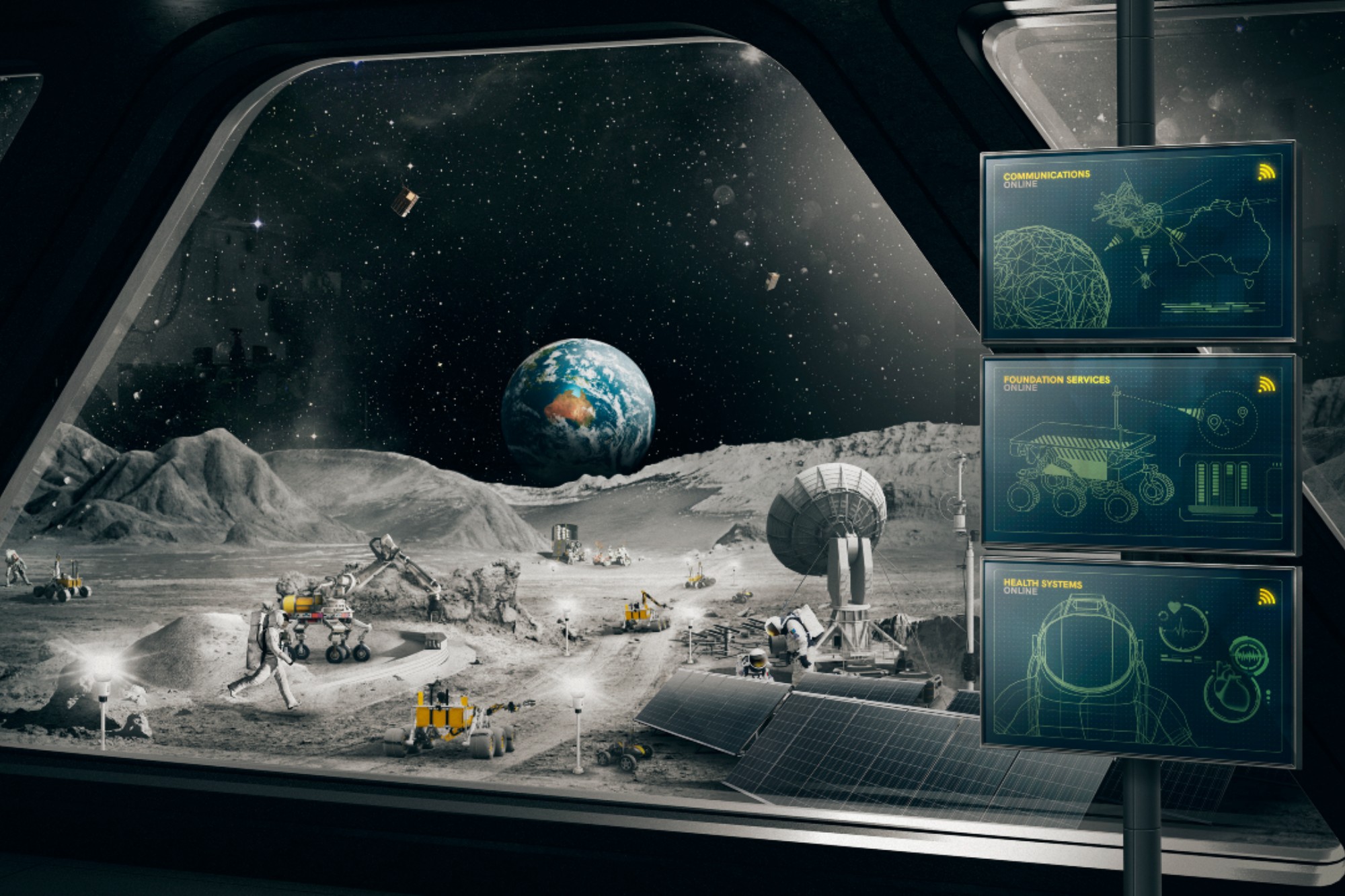 CANBERRA, Australia — Australia has agreed to build a 20-kilogram (44-pound) semi-autonomous lunar rover for NASA to take to the moon as early as 2026 in search of oxygen.

The rover would collect soil that contains oxides and NASA would use separate equipment to extract oxygen from that soil, a government statement said. Oxygen extracted from the lunar surface would ultimately be used to sustain a human presence on the moon and support future missions to Mars.

NASA Administrator Bill Nelson said the agreement would strengthen a relationship with Australia related to space exploration that dates back more than 50 years.

The agreement depends on the rover meeting a range of conditions during its development.