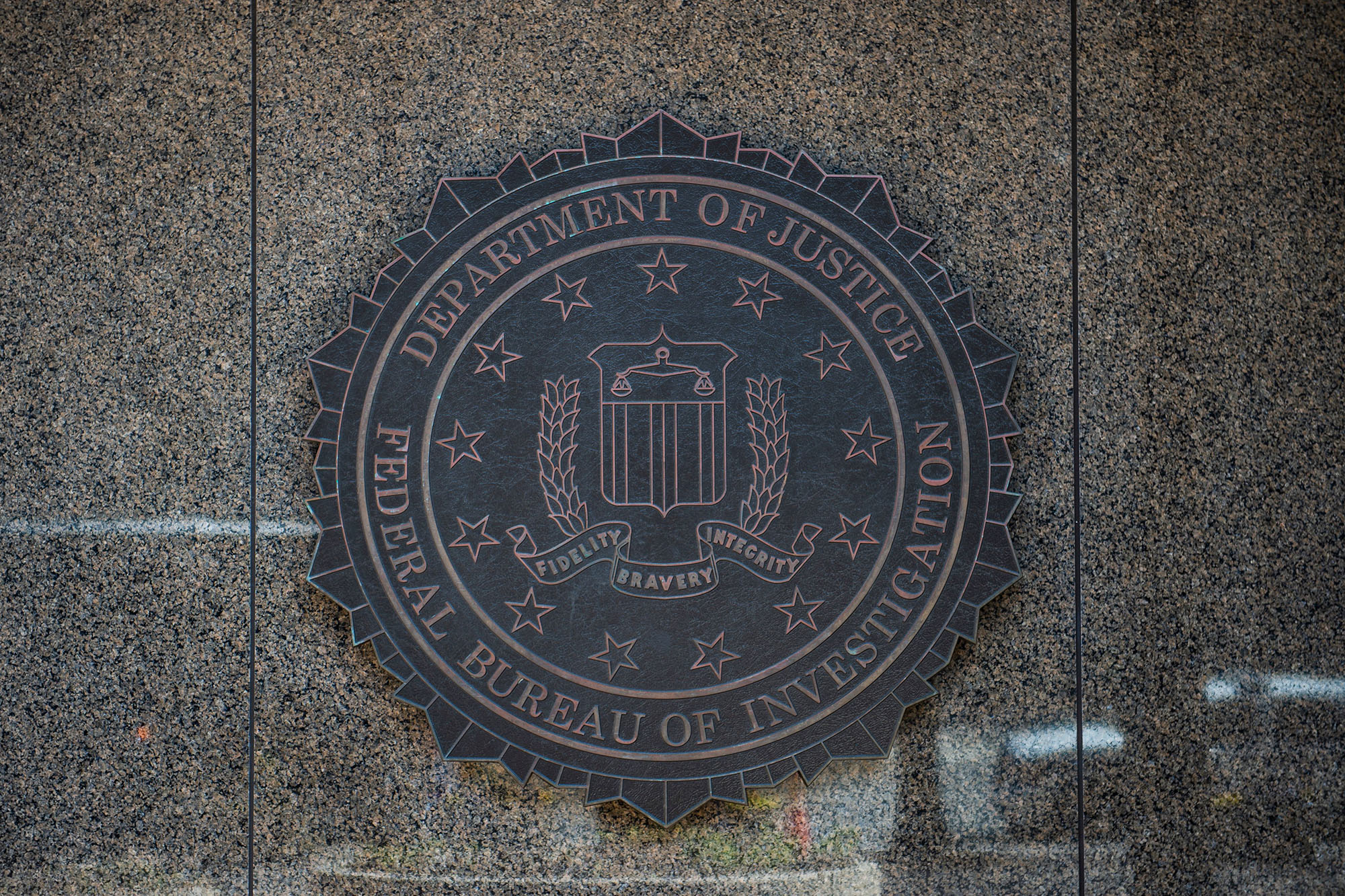 The FBI’s email server was apparently hacked on Friday night to send threatening spam emails to over 100,000 people, the agency said.

Authorities have not determined the sender or motive behind the rambling, incoherent emails, filled with technological nonsense.

The emails warned receivers that their information may be under attack by Vinny Troia, famous hacker and owner of cybersecurity company Night Lion Security, in connection with notorious cybersecurity group TheDarkOverlord.

The FBI confirmed the incident on Saturday, but said the hacked systems were “taken offline quickly,” after it had been reported.

“The FBI and CISA are aware of the incident this morning involving fake emails from an @ic.fbi.gov email account,” the agency said in a statement. “This is an ongoing situation and we are not able to provide any additional information at this time.

“The impacted hardware was taken offline quickly upon discovery of the issue. We continue to encourage the public to be cautious of unknown senders and urge you to report suspicious activity ic3.gov or cisa.gov.”

The spam emails were first reported by The Spamhaus Project, a European-based nonprofit that tracks spam and related cyber threats. A chart posted by the organization shows the spike in email traffic from the fake warnings, which were sent out in two massive waves.

The sender closed off with a “stay safe” from the US Department of Homeland Security’s Cyber Threat Detection and Analysis Group, which hasn’t existed for years.

The emails were sent from an FBI server, Spamhaus researcher Alex Grosjean told NBC, and were received by publicly listed administrators of websites listed on the American Registry for Internet Numbers, Grosjean said.

TheDarkOverlord unsuccessfully attempted to hold Netflix to ransom in 2017 after stealing all of its videos –including unreleased content — and putting them online as torrents.