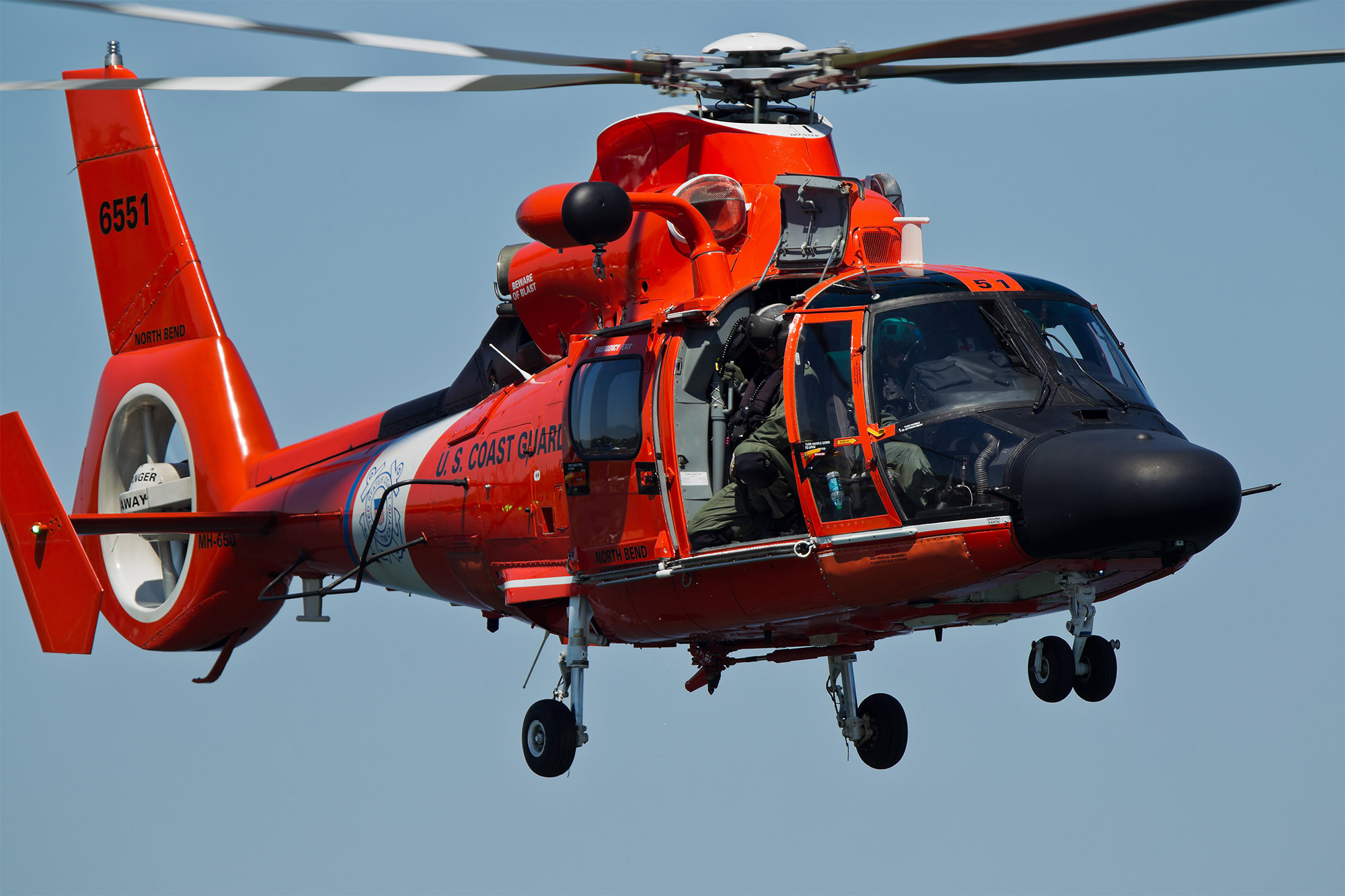 An 11-year-old girl was the sole survivor of a plane crash on an island in Lake Michigan on Saturday that killed four people — including her father, authorities said.

The twin-engine Britten-Norman commuter plane took off from Charlevoix on Michigan’s lower peninsula and went down at about 1:30 p.m. at an airport on Beaver Island, officials said.

A Coast Guard helicopter flew the girl, who suffered serious injuries, and a man to a hospital in Petoskey and the adult was later pronounced dead.

The four fatal victims were identified Sunday by Lt. William Church of the Charlevoix County Sheriff’s Office as Kate Leese and Adam Kendall of Beaver Island, and Mike Perdue of Gaylord, according to ABC News.

Perdue’s daughter is the surviving victim and the identity of the pilot has not yet been released.

Christina Perdue, Perdue’s husband, told ABC News in a statement that the father shielded their daughter, Laney, while the plane was going down.

“We are heartbroken with the loss of my husband, a father, brother, son and friend,” the mother and wife told the news outlet.

“He gave the best bear hugs, and I believe he grabbed our daughter and protected her,”

The FAA said it would take part in an investigation led by the National Transportation Safety Board.