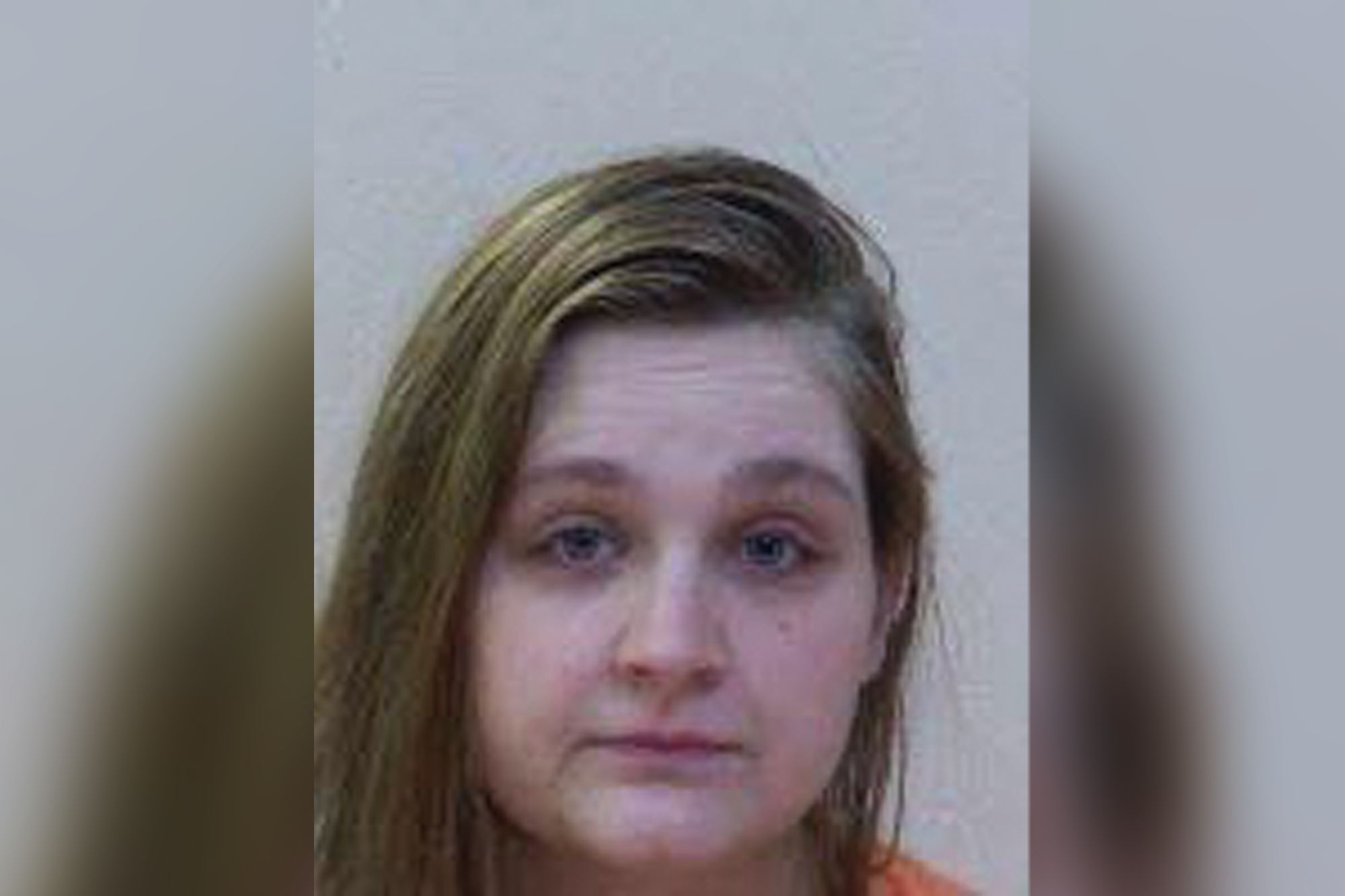 A Pennsylvania mother admitted she hid her baby son’s dead in the walls of her home – after she took his remains along in a move from another house, police said.

Kylie Wilt, 25, told authorities her 1-year-old baby had been dead and hidden since February 2021, reports said.

Wilt, 25, told police that she placed her baby’s body in a crate and cut a hole in the wall in her Charleroi home before fixing the drywall and painting over it, according to the Washington County DA’s office.

Investigators said agents with the state’s Child and Youth Services department came to her home last week to ask where her baby was, officials told WPXI. She reportedly told them that he was in North Carolina being watched by someone else.

She then changed her story, telling CYS that her 5-month-old baby had died in February of sudden infant death syndrome [SIDS] at the couple’s former residence.

CYS had been investigating Wilt’s baby for months after he was born with THC — the active ingredient in marijuana — in his system.

After the baby died, she told police she became nervous. She, her boyfriend, and her three other children moved to another home three blocks away — and took the baby’s body with them.

Wilt told police that she hid the baby because she didn’t have enough money for a funeral. The baby’s cause of death is under investigation.

Former neighbor Robin Stasicha told KDKA that she had heard the baby crying “all the time” before the family moved.

“And all of a sudden, it didn’t one day and didn’t see them bringing him in and out and didn’t figure this is what happened.,” Stasicha said.

She claimed that she asked her property manager about the baby, who said the child had died.

“I was thinking, I’m here all the time,” Stasicha said. “I never saw an ambulance. Wouldn’t you call 911 if your baby wasn’t responding to you?”

Wilt is facing charges of concealing the death of a child, abuse of a corpse, obstruction of justice, welfare fraud and tampering with evidence.

The baby’s father, Alan Hollis, is also facing charges of obstructing administration of law or other governmental functions.