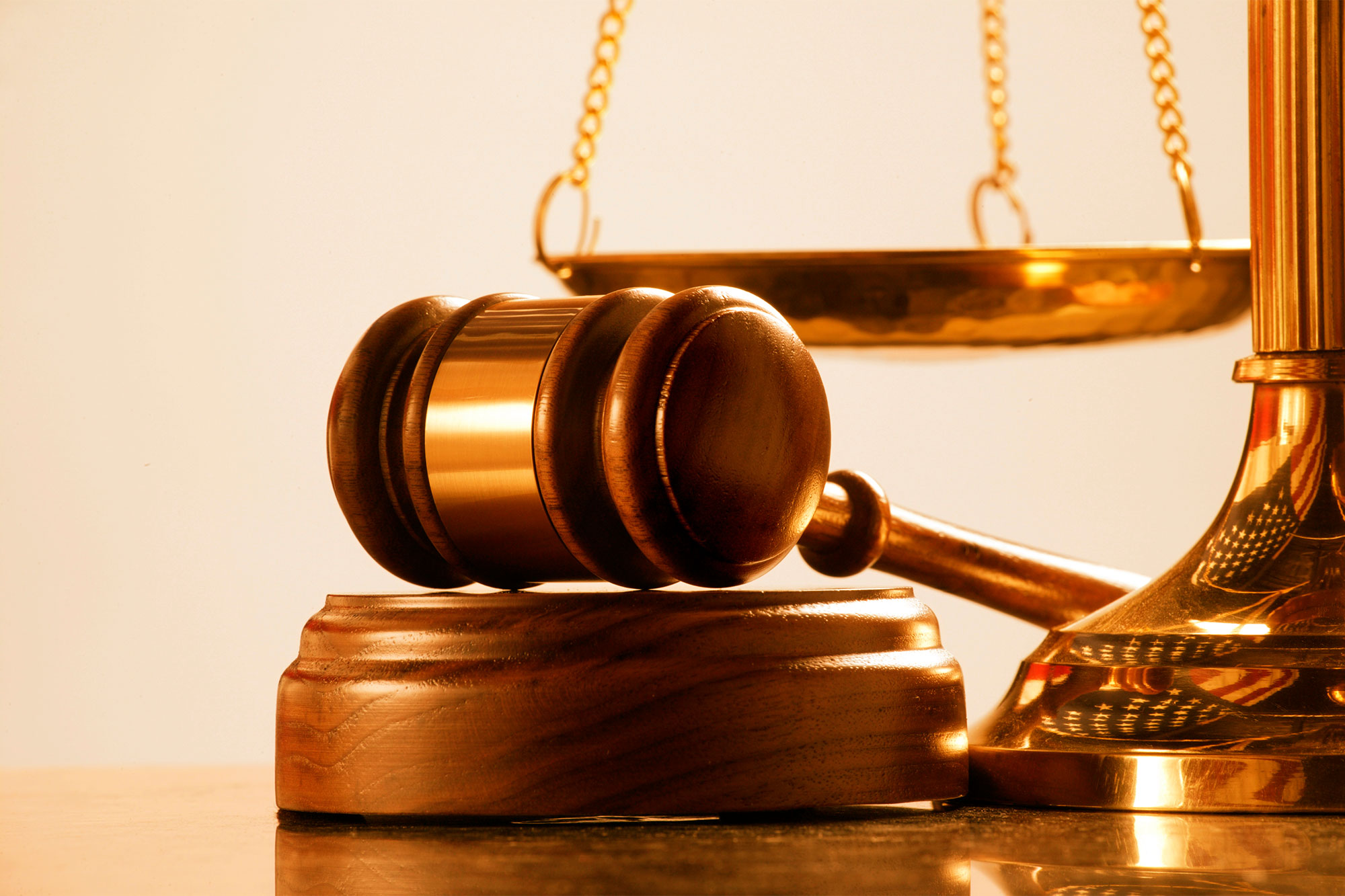 A Vermont man admitted he paid a Venezuelan woman to kidnap “a slave” and film a sick video of the victim being tortured and suffocated to death, authorities said.

Fiore allegedly dished out $4,000 to conspirator Maraima Escarlet Vasquez Flores for a video that would show gruesome torture tailored to Fiore’s demented specifications — included scenes of the victim getting burned with a cigarette, and being urinated and defecated on, according to court records.

Vasquez Flores sent a 58-minute video showing the abuse and “possible death” in December 2018, officials said. She had told him she’d kidnap a man from a party by luring him away with the promise of sex, a news release from acting US Attorney Jonathan Ophardt said.

It was allegedly the second video Vasquez Flores sent to Fiore using the internet from her home in Venezuela. Using WhatsApp, the two communicated using the aliases of “Marcus” and “Johana,” the attorney’s office stated.

In October 2018, Fiore received a link to a video depicting the kidnap and torture of a prepubescent child, according to the charges against him.

“In the video, Vasquez Flores inflicted pain on the child for the sexual arousal of the viewer of the video,” the attorney’s office said in a release.

He paid her with $600 worth of Amazon gift cards, prosecutors alleged.

Vasquez Flores was arrested in Colombia and is facing extradition to the US, the prosecutor said.